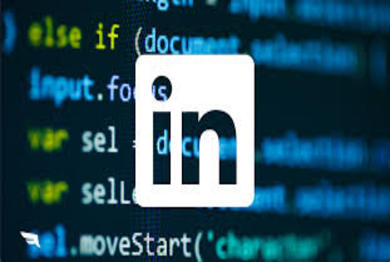 Here is what I have observed:

2. Posts that do well quickly have a faster rise in views. So this means popular content will go viral fast. This has gone up by roughly 2 times.

3. Earlier posts would die down after a couple of days but now old posts stay for a longer time. This is a good thing so you won’t miss out on old posts. This holds true both for viral & non-viral posts.

Why has Linkedin changed the Algorithm?

With the number of users gone up several times, the content has increased, hence this is much required. This also means that several content creators will be wiped out.

This works in favour of viral content creators but not in favour of those who create content that does not go viral.

All those looking for views won’t get it anymore.

Reminds me of the book
“Who moved my cheese”
Someone has moved their cheese:)

It will be interesting to see how these folks respond.

Do you think the changes made in the Algorithm are good?
Thoughts?

“Be kind, for everyone you meet is fighting a hard battle”

What is the difference between a Businessman and an Entrepreneur?

How to become an Influencer on Linkedin.